Trujillo was founded in 1935, its name is due to the birthplace of Francisco Pizarro (Trujillo de Extremadura). The city was an important center of Spanish power, thanks to its proximity to the port of Huanchaco and the preference of several aristocratic families to live in the place.

In Trujillo, a Spanish corregimiento was established, being the seat of a bishopric that ruled over several provinces. It was also besieged on many occasions by pirates and enemies of the Crown.

Later, during the independence struggle, Trujillo was an important focus for libertarian ideas. Many liberal leaders studied in its schools. In addition, it was the first Peruvian city to completely free itself from the Spanish yoke, completing the process of independence from Spain, being the first city to raise the Peruvian flag. That is why it is the Cradle of Liberty.

After this, Trujillo has gone through a demographic growth benefited by its economic growth. While in Lima there were wars of warlords, in Trujillo the economy was strengthened by the agricultural development (mainly by the sugar industry), although it was later affected by the war against Chile. 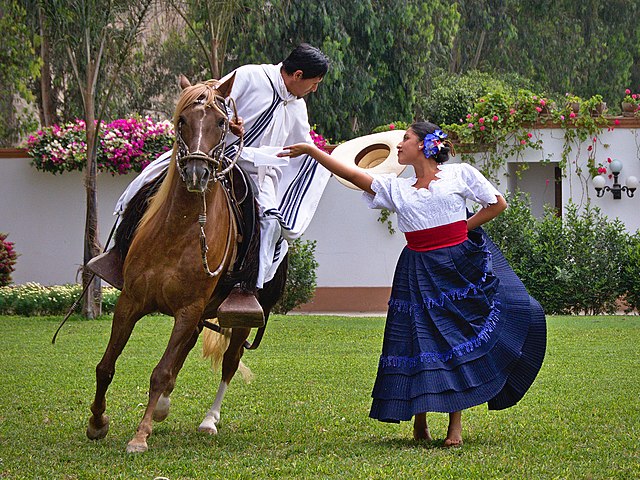 Contests and Shows
Trujillo holds one of the most important competitions in the country, ” National Contest of Marinera Norteña and the Peruvian Paso Horse Competition. “, which brings together visitors from different cities and takes place at the beginning of the year. One of the most important events in this city is the International Spring Festival where visitors from different countries come to visit. During those days, a contest is held where beauty queens from different cities participate, and there is also a parade of floats representing the main institutions of the city.
Tours

The main tours are to: The Plaza De Armas of Trujillo, Cathedral, Plazuela El Recreo; El Carmen Monastery; Huacas of the Sun and of the Moon, constitute an adobe archaeological complex located in the district of Moche belonging to the Mochica Culture; House of Emancipation known as the Civic Sanctuary of Trujillo, House of the Mariscal de Orbegoso of traditional viceregal character and Chan Chan, located in the valley of Moche constitutes the largest mud city of pre-Hispanic America.

Trujillo is a city with a varied and very rich gastronomy. The typical dish on Mondays is the Shambar, based on vegetables and meats, such as pork skin, highland ham and smoked ribs, for its forcefulness, it is usually considered a soup. Ceviche, baby goat with beans, mashed corn with turkey hen, rice with duck are some of the dishes that you will find every day in restaurants in the center and surroundings.

Huanchaco is the most important and beautiful beach resort in the city of Trujillo. A favorite beach for surfing and where fishing is one of the main activities, you can see the local fishermen using the famous “caballitos de totora” (totora reed horses). Here you will find restaurants overlooking the sea, as well as a craft center and the colonial church of the Virgen del Perpetuo Socorro.

Gran Recreo Hotel was created to make your stay a moment of complete rest, in an atmosphere of comfort, exclusivity, elegance and spaciousness of the premises with the details and traditions of our city. 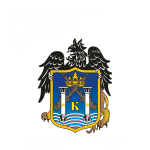